Marijuana will no longer be categorized as a narcotic as of June 9, 2022 In Thailand, "marijuana" will no longer be categorized as a narcotic as of June 9, 2022. All cannabis hemp components non-narcotic with the exception of extracts having higher than 0.2% THC by weight, cannabis remains a controlled substance. 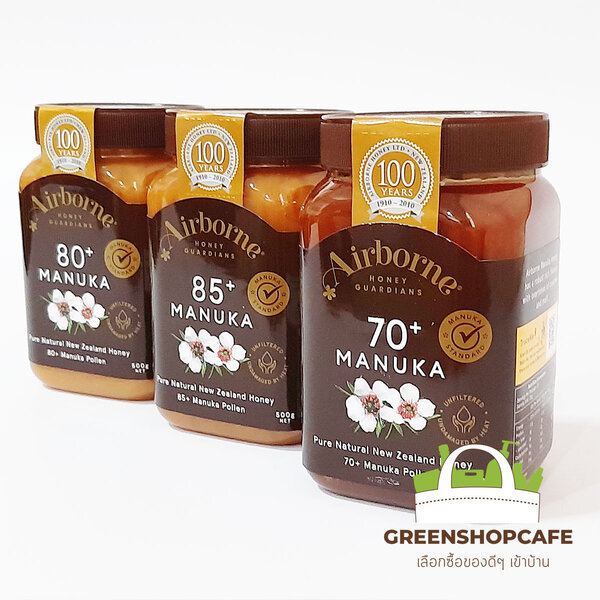 June 8, 2022, The Understanding Marijuana Use Communication and Publicity Committee, led by the Advisor to the Minister of Public Health, the Permanent Secretary of the Ministry of Public Health, the Secretary-General of the Food and Drug Administration, and a representative from the academic sector, issued a joint press release about the case of unlocking cannabis and hemp, urging the public to understand cannabis use.
On June 9, 2022, the Ministry of Public Health’s statement "Specifying the names of narcotics in category 5 B.E. 2022" will go into effect, making all cannabis hemp components non-narcotic. With the exception of extracts having higher than 0.2% THC by weight, cannabis remains a controlled substance.
Cannabis Policy Emancipation It is a government strategy that the Ministry of Health has constantly supported until it is successful.
The policy’s goal is to allow cannabis and hemp to be used therapeutically while simultaneously contributing economic value to the economy and producing income for the people. Without supporting illicit hemp cannabis use.


According to Bank of Ayudhya Research, the hemp market will grow and be worth up to 15 billion baht by 2026, potentially increasing economic value. The global legal marijuana industry is valued more than 500 billion baht and increasing at a rate of more than 17% per year.
The Ministry of Public Health has a policy to stimulate the use of marijuana and hemp in the medical field, with the main goal of lowering the import of medicines from outside owing to its medicinal benefits. Adding cannabis medicinal formulations to the federal list of eight drugs will help to spread knowledge of Thai traditional medicine. Furthermore, cannabis may be used to make a number of products, providing economic and industrial benefits as well as allowing individuals to take care of their own health.
The Ministry of Public Health has granted a license for health goods using cannabis, hemp, and CBD extracts in a variety of forms, including cosmetics, culinary products, herbal products, and Thai medicine recipes, totalling 1,181 items, in order to promote the economy.
Cannabis hemp plants are no longer illegal as of June 9, 2022. Individuals will be permitted to cultivate cannabis hemp plants. People who want to grow cannabis for medical purposes must submit an application to the FDA using the "Plookgan (Cultivation of Cannabis)" system. This was a landmark moment in the history of cannabis and hemp in Thailand, ushering in a new age.
The Ministry of Health is preparing for the potential public impact of inappropriate cannabis and hemp use by, among other things, prohibiting its sale to pregnant women, lactating women, and those under the age of 20, as well as issuing announcements requiring "The smell of hemp marijuana is a nuisance." Because smoking for pleasure or amusement is not an objective of the Ministry of Health, it is not addressed by this policy.
This means that smoking for pleasure is unacceptable.


The Cannabis Hemp Act, which is now being introduced to parliament, will be issued in the near future to regulate all cannabis-related hemp.
According to a study representative, all plantings should be specified in the FDA’s cannabis cultivation application throughout the transition period while waiting for the Cannabis Hemp Act in order to maintain each person’s rights in the future when the Marijuana Hemp Act is adopted.
cooking using a variety of ingredients To avoid unwanted effects, cannabis must be used with caution, especially if too much cannabis is supplied. This might lead to unfavorable reactions and a loss of clients for the company.
To preserve the hemp grower’s business, individuals who produce it for sale should first investigate the strain, cultivation technique, and quality in relation to the purchaser’s product.
It should be emphasized that marijuana cannot be transported internationally. You cannot import from other countries if you do not have a medical certificate or if those countries have ruled that marijuana is still an addictive substance.
Courtesy by